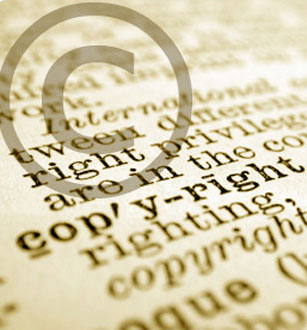 On the road again… We just returned from the Ambiente in Frankfurt, Germany and now we are heading to the next important fair – the Creativ Salzburg, an international trade fair for gifts, home accessories, design- and lifestyle articles!

It´s the industries number one ordering event for gifts, habitat accessories and lifestyle items in Austria.

From this Friday until Sunday (02. – 04. March) retailers can visit the Inventor Shop-team at the Salzburg Exhibition Centre in hall number 10, stand 712 . On Friday and Saturday from 9 am until 6 pm, and on Sunday until 5 pm.

At our stand trade visitors will find creative new products from all over the world such as the Tea Fishing from Korea or the Bunjee from the United Kingdom for which we have the exclusive distribution rights in Germany.

Interested? Just stop by! We look forward to meet you. 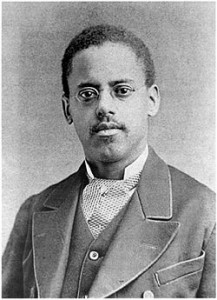