While the inpama blog keeps you up to date about latest inventions from all over the world and spreads news about InventorHaus, Inc., the website, inpama.com, serves as a marketplace for ideas.

After IdeaTango the Miami based company has accomplished jet another take over. InventorHaus, Inc. acquired the Indian Open Innovation Site Ideawicket.com!

Ideawicket originally was established to connect science and technology innovators with innovation seeking businesses and non-profits. It was an Open Innovation intermediary based in New Delhi, India and sought to bring together innovators and innovation seekers on a common problem solving platform. The Ideawicket innovator community hails from top engineering and science programs in India and abroad.

In order to give all users instantly and further on the possibility to present their invention to a huge network and inventing community, at the moment the site is forwarded to inpama.com. Check it out it´s free of charge! 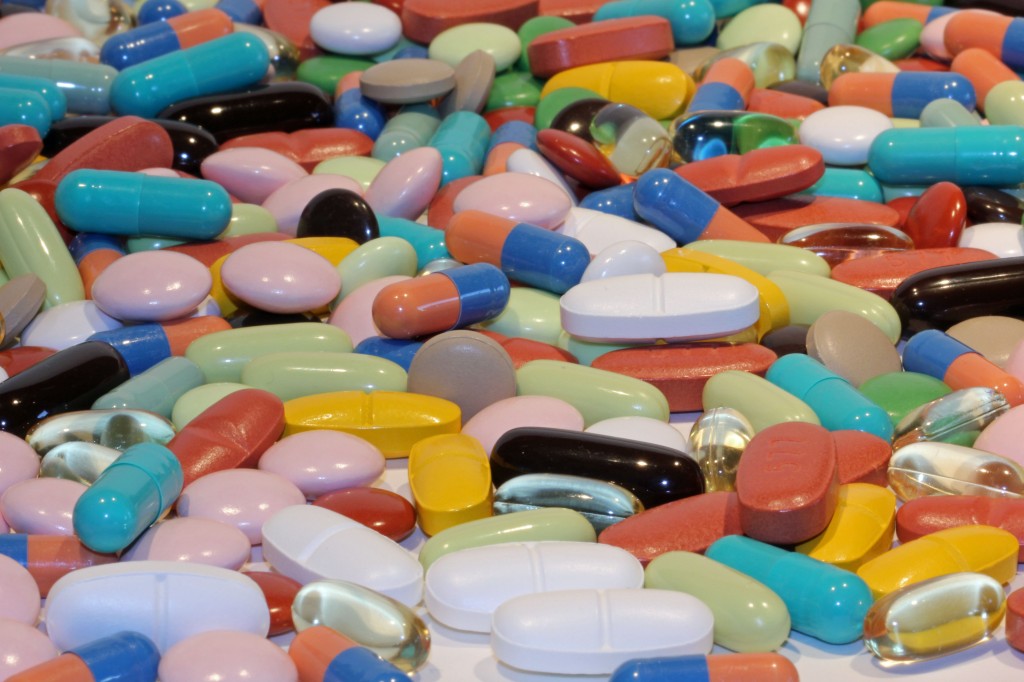 It is only the second time a nation has issued a compulsory license for a cancer drug after Thailand did so on four drugs between 2006 and 2008, also on affordability grounds.

„This could well be the first of many compulsory rulings here,“ said Gopakumar G. Nair, head of patent law firm Gopakumar Nair Associates and former president of the Indian Drug Manufacturers‘ Association. „Global pharmaceutical manufacturers are likely to be worried as a result … given that the wording in India’s Patent Act that had been amended from ‚reasonably priced‘ to ‚reasonably affordable priced‘ has come into play now.“

The new wording is seen as a lower threshold for compulsory licenses, which can be issued under world trade rules by nations that deem major life-saving drugs to be too costly. The licenses allow them to authorize the local manufacture or importation of much cheaper, generic versions. 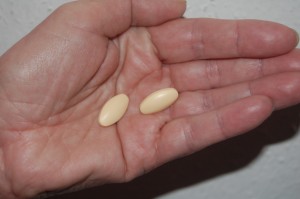 India has one of the world’s fastest-growing rates of HIV and heart disease is another big killer, but widespread poverty in Asia’s third-largest economy makes many non-generic drugs unaffordable for millions. Bayer’s Nexavar cancer drug costs around $5,500 a month in India, making it „not available to the public at a reasonably affordable price“, the patent office ruled.

Natco’s finance chief, Baskara Narayana, told Reuters that sales of the generic version of Nexavar, whose chemical name is sorafenib, were expected to be about 250 million to 300 million rupees ($5-6 million) a year once it is launched.

Bayer, which developed Nexavar with U.S. biotech firm Onyx Pharmaceuticals, said it was evaluating its options. „We are disappointed by the decision of the Patent Controller in India to grant a compulsory license for Nexavar,“ Bayer said in a statement. Tapan Ray, director general of the Organization of Pharmaceutical Producers of India, an industry group of multi-national drugmakers, said the Bayer ruling was disappointing. „The solution to helping patients with innovative medicines does not lie in breaking patents or denying patent rights to the innovators.“

Can you believe that? To produce dinnerwear you only need two things: fallen leaves and water. VerTerra shows how, because the company´s environmentally-friendly plates, bowls and serving dishes are made from these two ingredients. 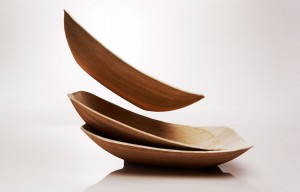 The innovative idea was born from the most simple and unexpected encounter. As his car bumped its way down a dirt road in rural India, Michael Dwork saw a woman soaking leaves in water, then pressing them in a crude waffle iron. She pulled out what looked like a plate and served food on it. 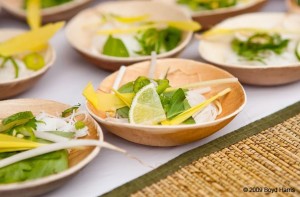 Though he can’t remember what he ate, that simple organic plate started Michael on a journey to refine what he saw that day into a stylish, durable and truly environmentally-friendly line of single-use dinnerware.


Founded on the belief that it’s possible to combine high design with the highest standards of environmental responsibility, VerTerra now redefines what stylish, sustainable and compostable disposable dinnerware can be. The company offers a chic touch of nature to each table. 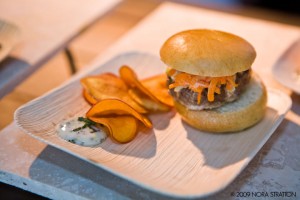 Durable and versatile the dinnerware is lightweight yet sturdy and stands up to hot foods, hot/cold liquids, the hot sun and can even used to bake in the oven, store in the fridge and reheat in the microwave. And since VerTerra is all-natural there are no concerns about plastics, glues, lacquers, veneers or any toxins to leach into foods.