Do you want to work for an innovative company with an interesting job opportunity? Here´s your chance!

InventorHaus, Inc. is a privately held company based in Miami, Florida, which offers inventors services such as research, prototype creation or marketing materials. Established in 2011, InventorHaus, Inc., is part of the Erfinderhaus Patentvermarktungs GmbH group, based in Berlin, Germany. Erfinderhaus is a dedicated invention marketing and consulting company which also owns Erfinderladen retail shops in Berlin and Salzburg, Austria.

Currently InventorHaus, Inc. is looking for

for its english speaking customers

Have you already heard about it? The Florida Regional Independent Inventors Conference will be held from April 27th until April 28th 2012, in Tampa at the Embassy Suites located on the campus of the University of South Florida.

Senior USPTO officials, successful inventors and intellectual property experts will be on hand to provide a wealth of practical advice and information for novice and seasoned inventors.

To learn more about the event just visit the United Inventors Association of America Blog. 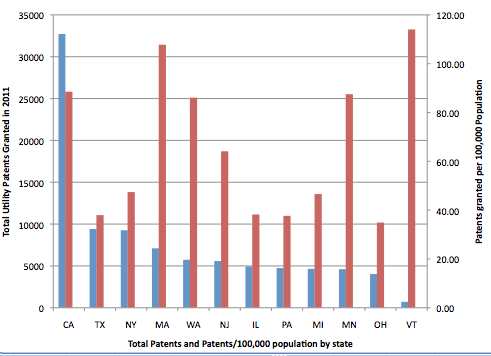 Today we would like to introduce you to another source of help. If you have an invention and you would like to gain knowledge about the experience of other inventors, associations are usually a good way to start. They can provide assistance and real live experience on the basis of non-profit organizational structures. These are always good for inventors who do not want to spend money on services provided by companies.

The Inventor’s Council of Central Florida is an organization to encourage creative people and give educational advice. It has been formed in the 1950’s and is continuously running since 1974 by entrepreneurs, teachers, engineers, moms and many others but most importantly inventors wishing to help other inventors. At their monthly meetings in Orlando, Florida, the council is aiming to create a comfortable, informal atmosphere where information, skills and ideas are exchanged. All under a non-disclosure agreement, of course.

The council invites guest speakers, such as patent attorneys and successful entrepreneurs but also venture capital group representatives. They also organize workshops for their members on a regular basis and provide judges in various national and international invention award competitions. So if you have an invention and you are looking for real life experience and help, this might be a good start. 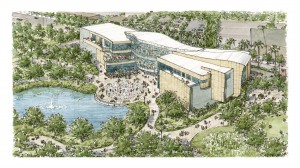