Have you already heard of Marblar? It´s an invention, well actually a social network for inventors, an Oxford University postgraduate student came up with. The Telegraph calles it „the facebook for inventors“.

According to the article the network allows inventors to post their discoveries and researchers are encouraged to pitch their ideas on how the inventions could be used commercially.

The site plans to launch over the summer. It is currently in discussions with individuals, companies, universities, charities and a Formula 1 team to have their scientific discoveries placed on the network.

Marblar has also already attracted the attention of IP Group, a London-listed business that commercialises intellectual property from universities.

Bet you already heard about it. No wonder, Chairman and facebook-CEO Mark Zuckerberg kind of ruled the headlines last week. After the initial public offering (IPO) of the social network on Friday, on Saturday the 28-year-old billionaire married his college sweetheart Priscilla Chan. 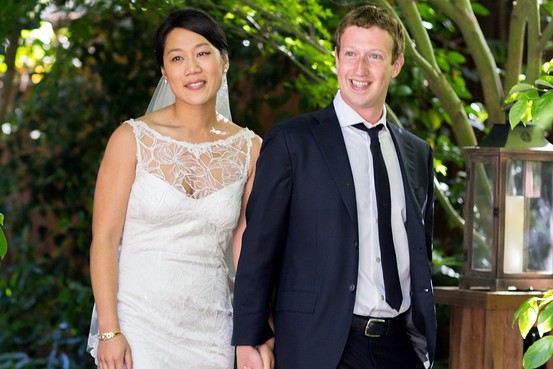 According to Time Zuckerberg wed Chan in Palo Alto, California at their home in an intimate gathering. Most of the guests in attendance were caught unaware; instead, they thought they were attending a party in honor of Chan’s graduation from medical school. As Zuckerberg updated his facebook status to „married“ at least the whole world knew what was going on.

Do you also want to show the world your status? Here´s something for you. With these stamps you can express your feelings and you even have more opportunities than on the internet.

The exclusive product line does not only include the German version of Like and Dislike but also Hate it, Love it and Fuck it.

Guess where we are? We are at the Creativ Salzburg. Today is the first fair day. And we like it!

Speaking about it, there´s another one of our exclusive Inventor Shop products we want to show you. Do you like social networks? Then our brand new stamps will be something for you! Show the world how you feel. With our innovative stamps. It´s just like on the internet.

The product line includes the German version of Like and Dislike. 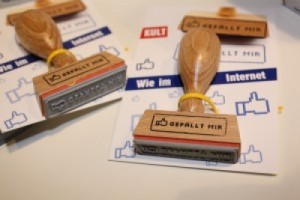 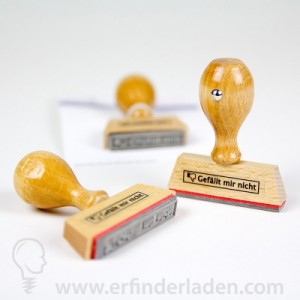 And three other stamps with which you can express your feelings: Hate it, Love it, Fuck it.

We bet you just love the idea!

And don´t forget: Until Sunday you find us at our Creativ stand at the Exhibition Centre Salzburg. If you happen to be there, just stop by. We are in hall number 10 at stand 712!